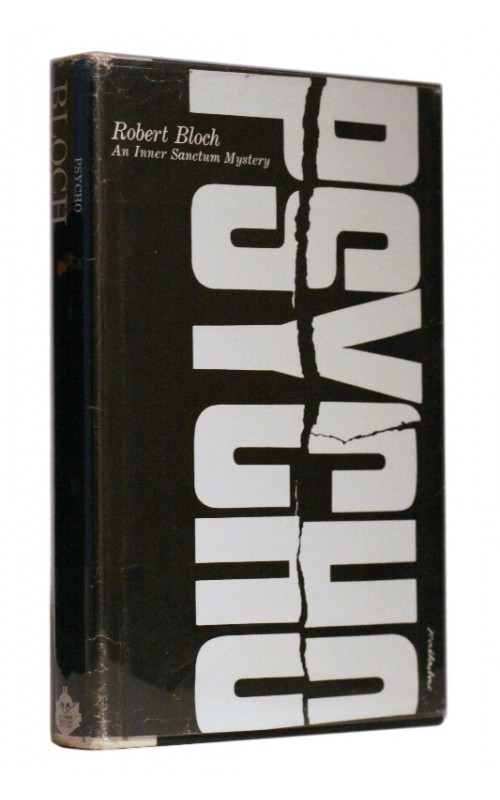 The translation process from page to screen is endemic to the industry and is of particular importance to the public when the source is a beloved and/or bestselling novel, novella or graphic novel. (Harry Potter, The Lord of the Rings, Little Women, A Clockwork Orange, The Da Vinci Code, Watchmen, 300, Gone With The Wind, Of Mice and Men, Les Miserables, Lolita, etc).  This adaptation process incurs tremendous (and often, misguided) debate as to what was ultimately “better” — the film or the novel, when in fact, comparison of these two very different mediums requires proper contextualization. Our mission in Episode #5 is to each list our favorite three adaptations from novel to screen and also provide a snapshot of what we think makes for an “effective” translation from one medium to another. 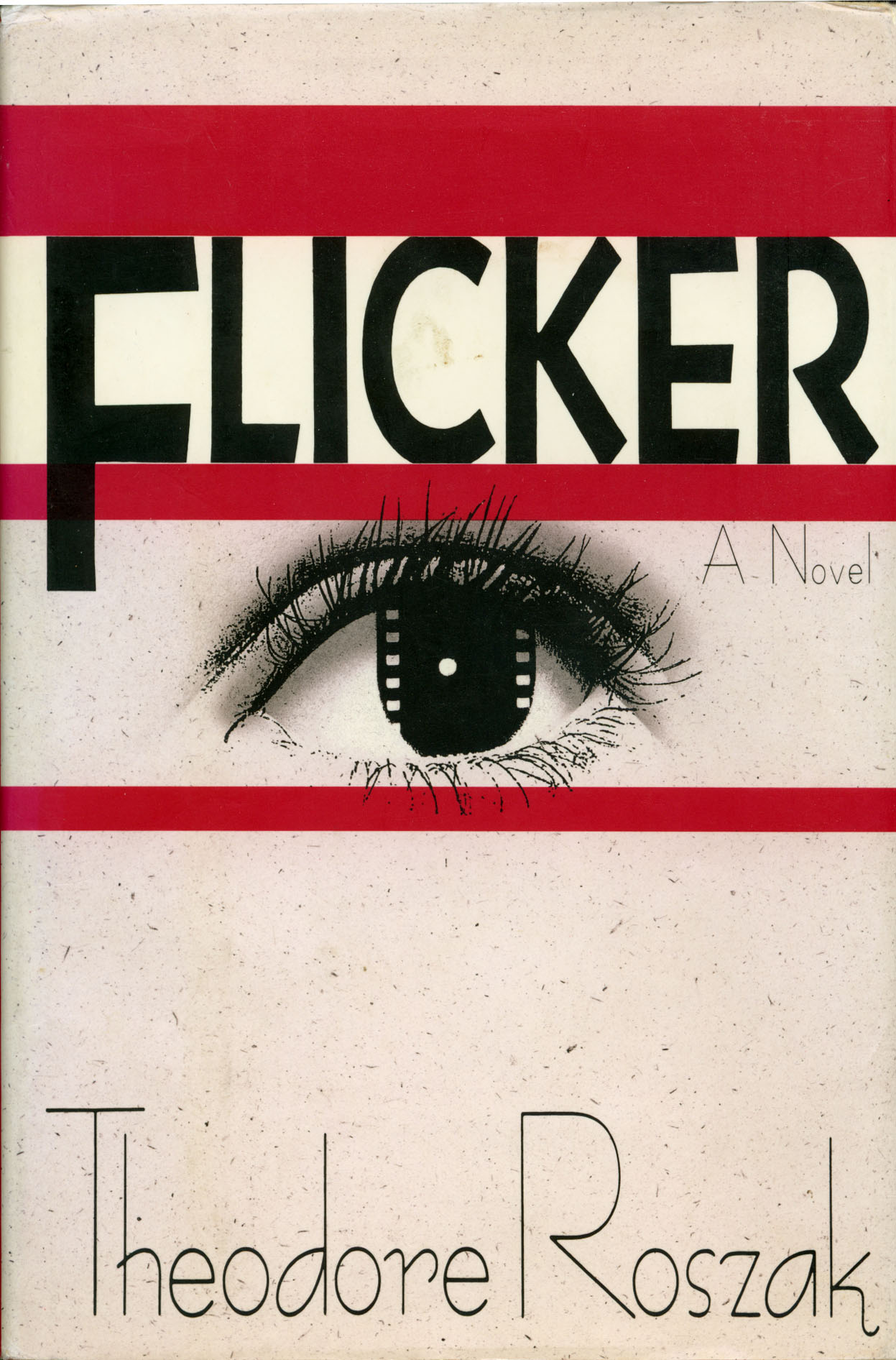 We also take some time to acknowledge some titles that we would love to see successfully adapted into motion pictures (or conversely, fear that they will be _un_successfully adapted!).  In the case of Nick and Erik, a prime contender in this category is Theodore Roszak’s complex, ambitious and classically “oh-so-hard-to-adapt” novel about the very nature of cinema, 1991’s “Flicker.”  In the final summary, some things are lost in translation and some things are gained.  These are two very different mediums that are often measured commensurately.  When a literary source is adapted into a film, comparisons are inevitable, but in our estimation, it’s not which “version” is “better”, it’s more about whether the story is well-suited for its new cinematic interpretation and is the essence translated from one medium to another?

The Journal of Adaptation

Gods and Monsters: a novel Nick has wanted to read based on the strength of the film: