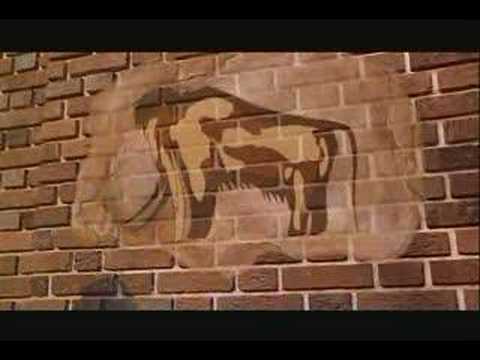 <figcaption class="wp-caption-text">“He goes home, back to the cave. The first thing he does, he does a drawing of the mammoth. And he thinks, ‘ Boom! The first monster movie.”</figcaption></figure>

In this special episode, Erik, Nick and Chris have a roundtable with Mike White and Rob St. Mary, hosts of the fantastic The Projection Booth podcast. The guys all discuss the question on whether or not film is still relevant. Over the last decade, technological, social, economic and aesthetic changes have forced filmmakers, studios, audiences, critics and scholars to address not only how cinema as an art form has been altered (especially with regards to its consumption), but how it remains germane in society’s collective conscious. No other art form has the potential to touch us in the same manner as cinema so the discussion is both timely and engaging.

Why Does Film Matter? – a pdf from Intellect Publishing that helped guide our discussion and gives perspectives from important writers and filmmakers on this topic.

Steven Soderberg’s Impassioned Plea for Common Sense in the Industry: