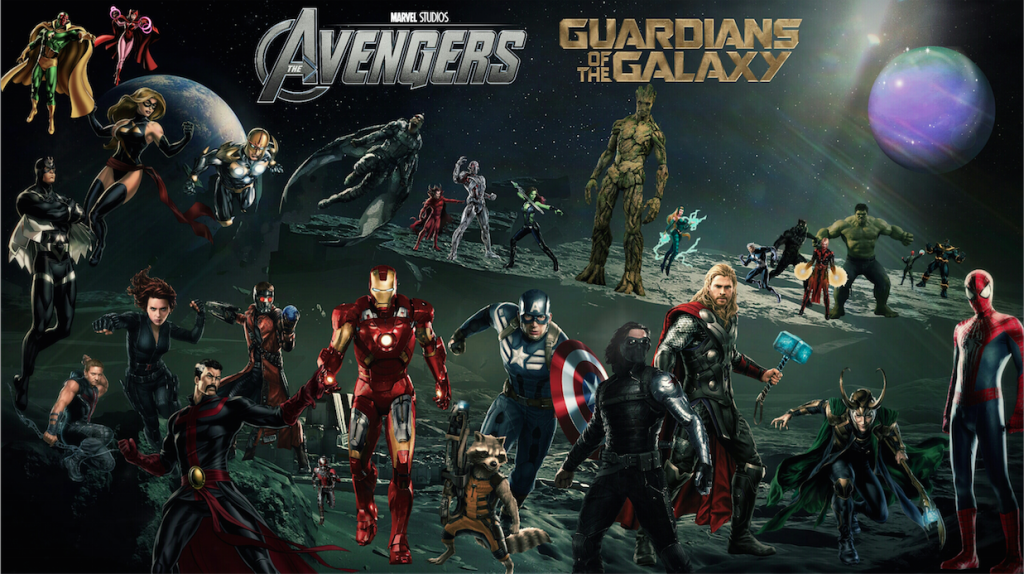 For Episode #37, Erik, Nick and Chris tackle the massive Marvel Cinematic Universe as well as the Netflix streaming series, Daredevil. The guys give a brief history of the superhero genre from the eighties up to the present including commenting on the (somewhat controversial) acquisition of the Marvel brand by The Walt Disney Company in 2009. Netflix’s Daredevil has become a surprise hit (and better received than the 2003 film), and the guys spend some time exploring the details of superheroes served up weekly. This will be a great episode with some (perhaps) very surprising opinions and comments!

Article from the Guardian (UK) regarding Disney’s Marvel acquisition

How Marvel is killing the popcorn movie