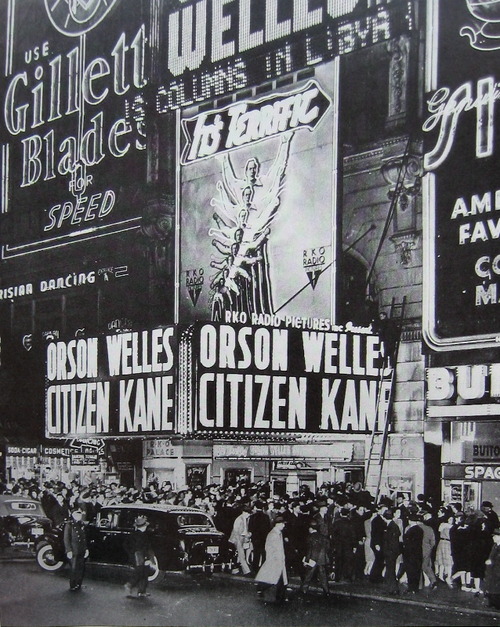 We explore two lengthy topics in our 9th episode of That’s a Wrap!  Principal photography begins with part one of a two-part series on film pedagogy.  Erik, Nick and Chris discuss their various approaches to teaching film in past years, today and well into the future.  They discuss, among other things, the importance of visual literacy when navigating today’s media environment, how an understanding and appreciation of film history benefits an education and how unbridled enthusiasm goes a long way in generating student interest in films outside of their traditional comfort zones.  Part two will drop in a few months. 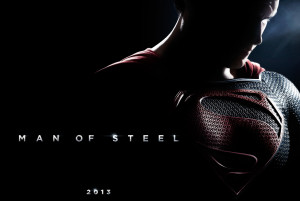 In segment two (starting at 1:08), Erik and Nick discuss and debate their reactions to Zach Snyder’s Superman reboot, Man of Steel. To be sure, they each had different reactions!  Tune in to see which side of the debate you fall on!

And, as mentioned in the show’s Pick Ups, Nick’s current project of framing his 3×5 autographs with their respective 8x10s inaugurated with Stefanie Powers. So, here’s Stefanie! 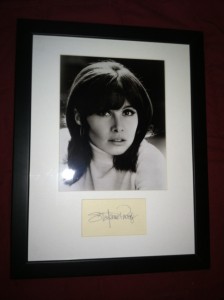 [NOTE: We had an error with the audio file this week, which is now fixed. If you listen on the site, it’s not problem, but if you downloaded it on iTunes prior to 8/11/13 at 4pm, you will have to do the following to get the full episode:

Simply delete the corrupted episode in iTunes. The episode is no longer listed. Then click the arrow to close the listing of this podcast. Click the arrow again now to expand it while holding the shift key. Then all the deleted episodes are listed and you can download it a second time. Sorry for any inconvenience.]