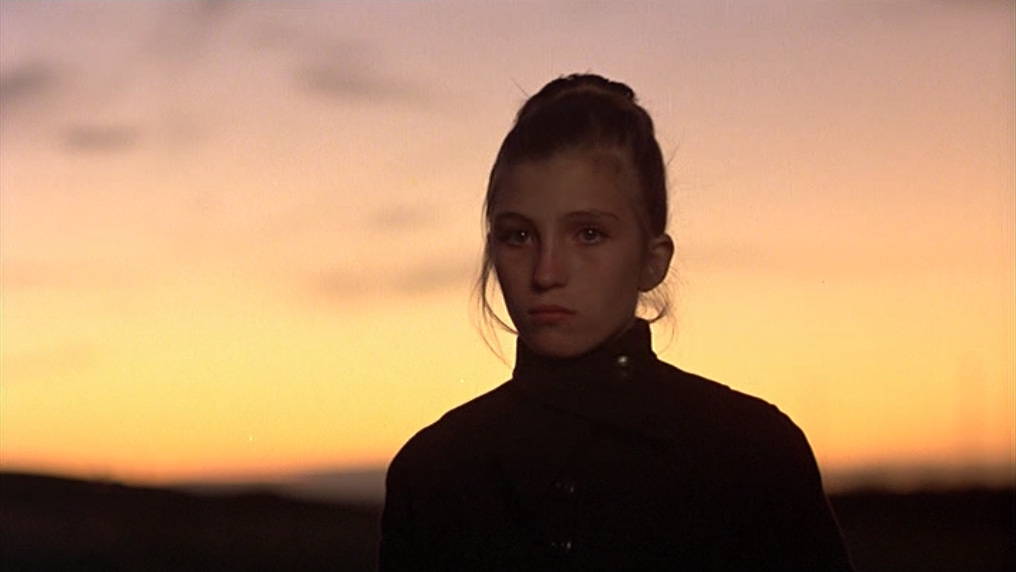 Erik, Nick and Chris discuss their very favorite films to “look at.” We each take turns presenting our TOP 5 best-loved films that we admire simply for their visual beauty.   A tough task to be sure, but we did our best and include a brief short-list of honorable mentions at the end.  In segment two, we discuss Season 2 of House of Cards which was Netflix’s Valentine’s Day gift to subscribers.  We don’t exactly agree about everything with this show, but we all admire it a lot.

*Please check out Joe Dante’s fantastic Trailers From Hell review of Valerie and Her Week of Wonders below (one of Nick’s choices). 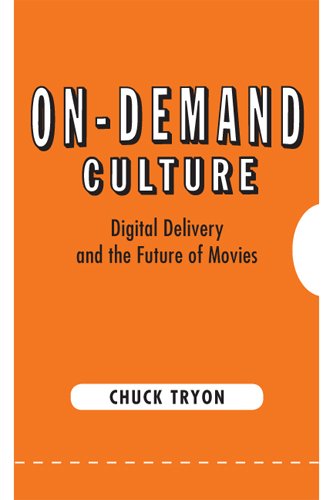 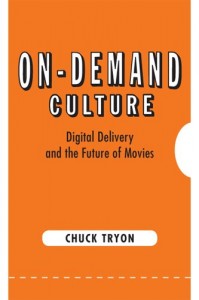 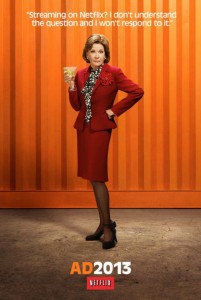 business models that shape it.  Joining us for this exciting discussion is author and professor Chuck Tryon.  We “wrap” about his new book “On-Demand Culture: Digital Delivery and the Future of Movies.”  We discuss the subject from a variety of perspectives and also take some time to register spoiler-free (and then later, spoiler-rich) opinions and critique on the first 13 episodes of House of Cards – which has generally received enthusiastic praise. Have an opinion on Netflix’s Original Series? Drop us a line and let us know!  And lastly, if you have a minute to spare, why not write us a review over at iTunes?