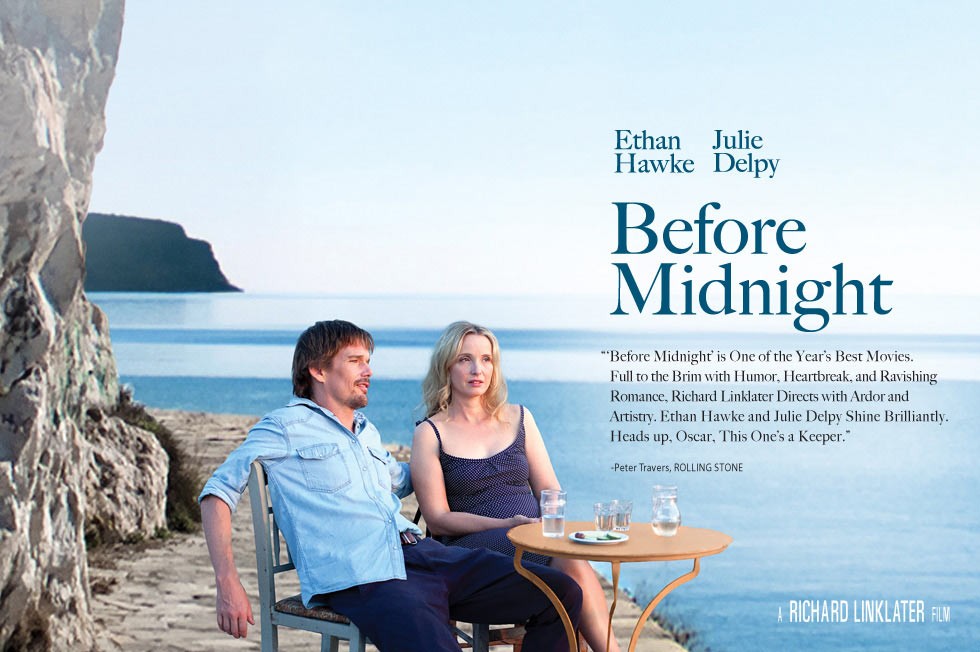 Richard Linklater’s “Before” Trilogy began in 1995 with his magical Before Sunrise, continued 9 years later with his entr‘acte Before Sunset and on June 13th, 2013 we witnessed the release (also 9 years later) of the third installment: Before Midnight.  Join us as we discuss this beloved trilogy of films–their longevity, their impact and the spell that they have collectively cast over us.